Ready for the New Year?

Dancehall dance is a street dance style primarily performed to dancehall music and esvolved as part of dancehall culture. In includes a wide range of codified steps with specific names. Which are directly influenced by the Jamaican way of life. Dancehall Folk Form, first emerged in the late 1980s and was made popular by solo dancers and dance crews in Kingston, Jamaica. „Dancehall dance is a folk form (a lived cultural experience, which is of the people, by the people, for the people) that is a derivative of Reggae music and movement, born in the ghettos of Kingston Jamaica in the late 1980s. It was in the late 1980s when particular dancehall steps were indentified within the genre (such as Della Moves, Butterfly, Bogle and Tattie). Female dances such as wine and guh down and jook also catapulted the dance form into recognition and bridged the gap between reggae and dancehall. Earlier dancehall moves such as th one-foo skank, duck, wata pumpee, and cool and deadly, set the pace for its evolution as a separate dance form that specifically aligned itself with the musical changes that were happening in the Reggae genre.“ www.danceja.com 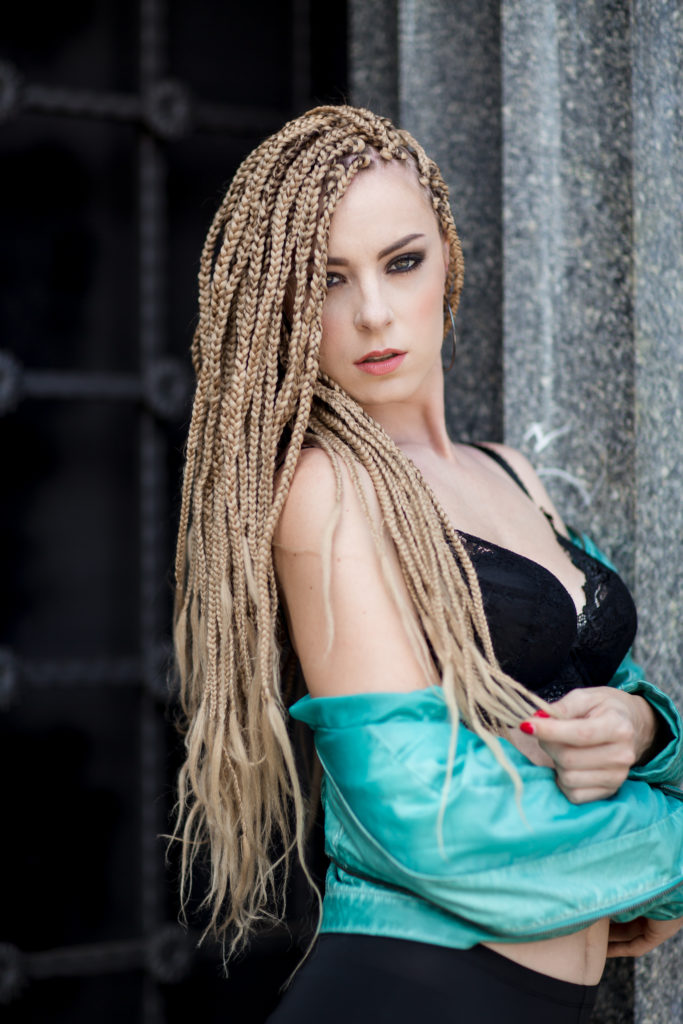 She is a Czech dancehall dancer and organizer from Prague. In 2005, she began as a hip-hop dancer before realizing that dancehall was the right thing to do.
Meera has been actively involved in dancehall since 2014, since she has been regularly training at dancehall international events and workshops.
He also regularly visits Jamaica, where he collaborates with Jamaican artists (Sanjay, Shelly Belly, Godzilla Boss, Richie Stephens and others).
In the Czech Republic specifically in Prague, she has been teaching dancehall since 2017. Meera also organizes international dance events with Jamaican dancers. Her biggest dancehall project is “Wah gwaan Prague?” Camp, which was held in July 2019.
Meera is also the first Czech manager to organize a whole European tour for a Jamaican dancer.
In 2020 you can look forward to organizing three tours performed by Meera and her team. The first one will run from March, a European dance tour of the old / middle school dancer Boysie Ross.